An emotional exit. Dani Briones (née Donato) was the third and final person voted out during the triple eviction on the Thursday, October 1, episode of Big Brother: All-Stars.

‘Big Brother’ Villains Through the Years: Where Are They Now? Read article

The stay-at-home mom, 33, teared up while talking to Us Weekly about what the game means to her, going back to when she first played at 20 years old. 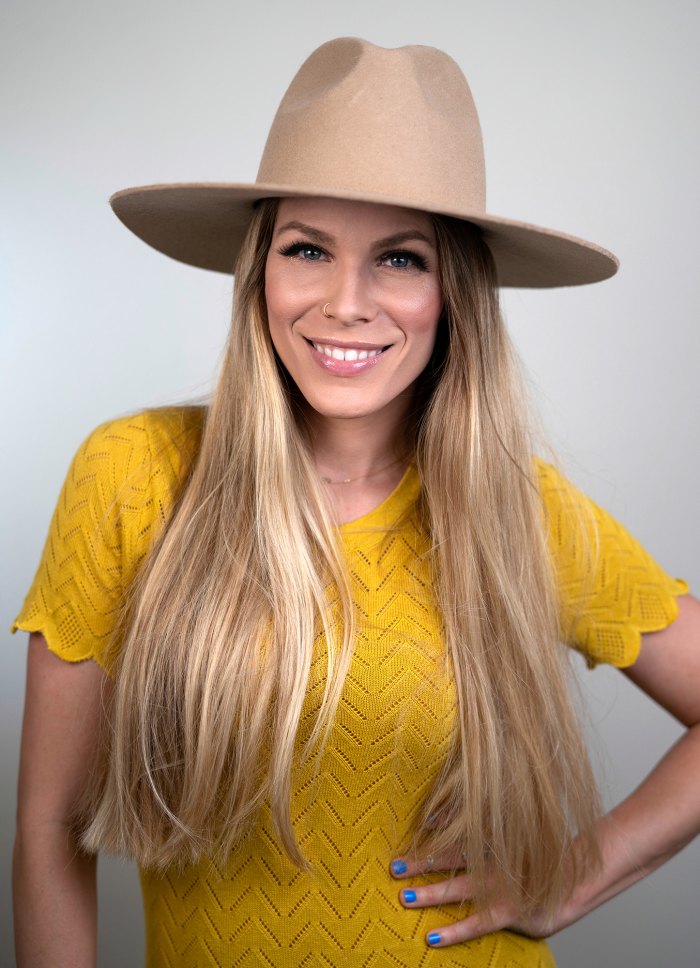 This time around, Dani had been on Tyler Crispen‘s radar for a while (even before she put him on the block in week six), so when he won Head of Household during the third eviction of the night, it was no surprise he put her on the block against closest ally Nicole Franzel.

“She’s the best player I’ve ever played against in my life,” Tyler said after Dani was voted out unanimously.

So how does Dani feel about not getting Tyler out sooner? And is she done with Big Brother forever? Check out our interview. 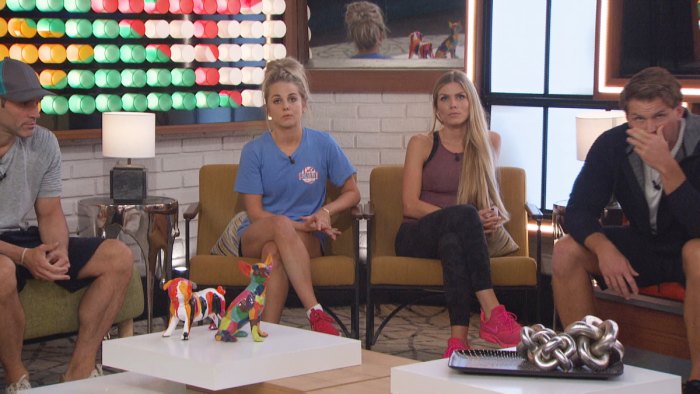 Us Weekly: You told Julie you wish you pushed harder to get Tyler out over Ian [Terry]. Do you think that was your worst move?

Us: You and Nicole were clearly very tight in the house. Will you be going to her wedding?

DB: Actually, I was invited to Nicole’s wedding, which is even funnier. If I would have been able to think of the things I was gonna say before I walked out the door, I totally would have rubbed it in Cody [Calafiore]’s face because Cody wasn’t invited. That’s probably my biggest regret – not rubbing that in his face. We’ll see about her wedding. I don’t know. I think it might be out of the country. I will not be traveling right now. But yes, I absolutely adore Nicole. No hard feelings about anything. If she threw me under the bus at the end, that’s fine too, because I fought to try to stay against her. So it is what it is. I will always love her. 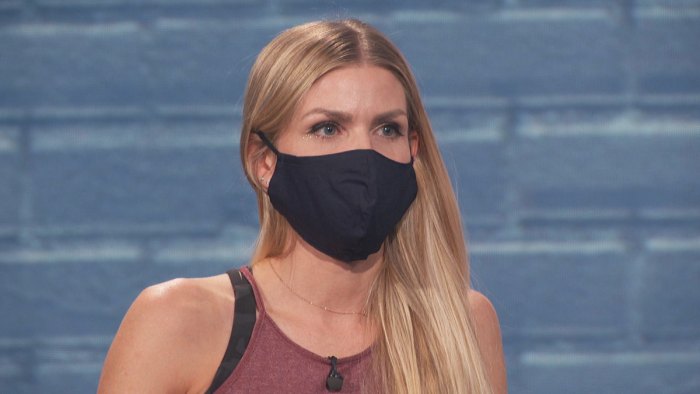 Us: You called Kaysar [Ridha] “disrespectful and tasteless” after his eviction speech. Do you think you were too hard on him at the time?

DB: When it came to Kaysar – I could be wrong – how I took his speech about a love triangle offended me. I’m happily married for almost eight years [to season 13 houseguest Dominic Briones]. Nicole has a fiancé and Cody has been in a really good relationship for five years. When I hear the word “love triangle,” that means some kind of weird thing with a guy and there’s two women who have their man. And I was super offended by it because don’t talk about my relationship. Don’t talk about my husband. I could be wrong and he meant it in a game standpoint. But when I heard that, it triggered me and you don’t get time to think. I walked right in there and I was so offended by that because you do not talk about my man. So if I did get it wrong, I truly do apologize. I think Kaysar is a great guy. I think he’s intelligent. I think he’s so kind. I think he’s so loving, but when I heard those words, that’s when it triggered in my brain and I was offended by that.

DB: I will never play Big Brother again. I’m going to get emotional. I’m actually so sad because I knew I would never play again. I need a minute. I don’t want to cry. I knew I would never play Big Brother again and the way I went out hurt so bad. I am so sad that I didn’t get to do a lap around the house and take it all in because I’ll never go back there. I’ll never be back there. This is so silly. I started playing this game when I was 20 years old. I’m 34 years old. I’ve been there through three completely different parts of my life. Whether I want to accept it or deny it. This game is a huge part of my life. I met my husband there. It’s a huge part of my life and I just wish I could have taken one last lap around the house and just soaked it all in. I did that many times throughout the game. I appreciate it so much. I’m so thankful. I’m so honored to have been asked. But no, I won’t ever do it again.