Beyonce Wants to ‘Slow Down’ and Spend Time With Her, Jay-Z’s 3 Kids

Not so fast! Beyoncé has “absolutely changed” amid the coronavirus pandemic and is learning to be “still.”

“I truly cherish this time with my family, and my new goal is to slow down and shed stressful things from my life,” the Grammy winner, 39, told British Vogue in her December cover story, released on Friday, October 30. “I came into the music industry at 15 years old and grew up with the world watching, and I have put out projects nonstop.” 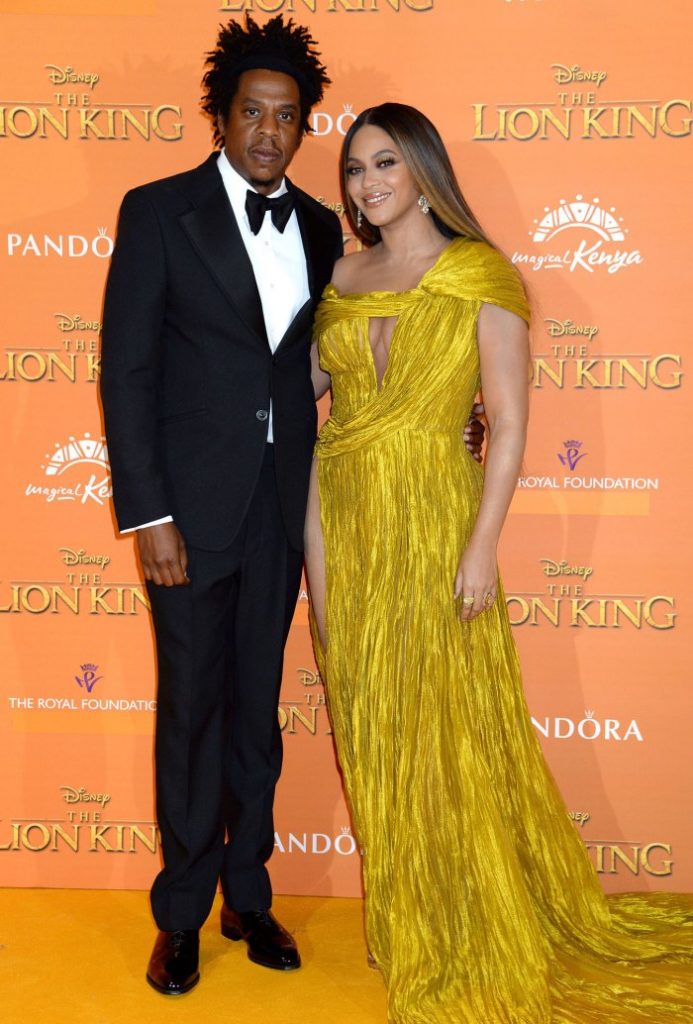 The “Run the World (Girls)” singer, who shares Blue, 8, and twins Sir and Rumi, 3, with Jay-Z, added, “I released Lemonade during the Formation world tour, gave birth to twins, performed at Coachella, directed Homecoming, went on another world tour with Jay, then Black Is King, all back-to-back. It’s been heavy and hectic. I’ve spent a lot of time focusing on building my legacy and representing my culture the best way I know how. Now, I’ve decided to give myself permission to focus on my joy.” 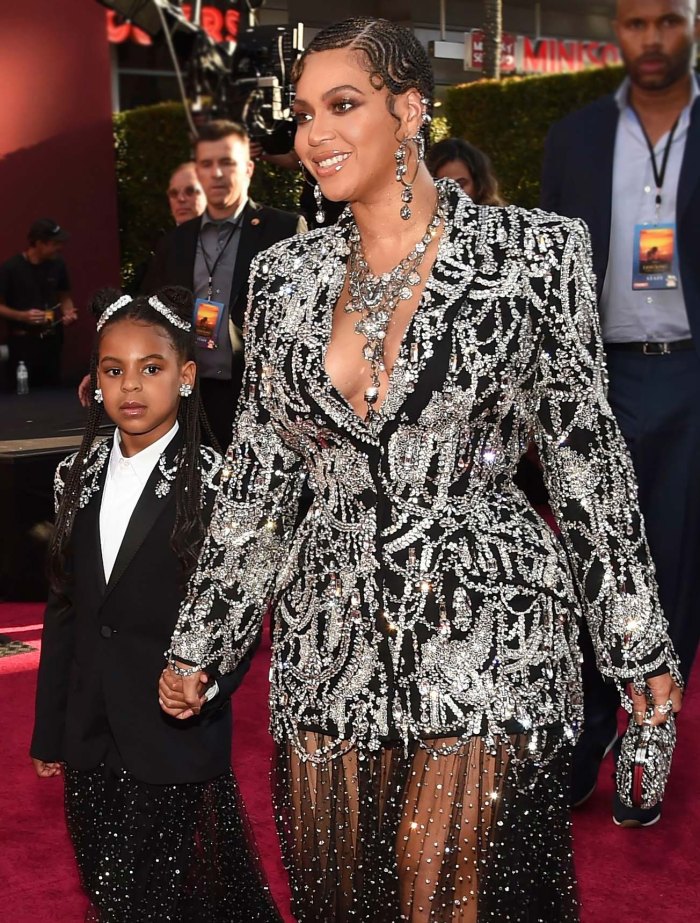 The Texas native went on to explain how becoming a mom has been her “biggest inspiration” as she works to elevate Black voices.

The actress told the magazine: “Something cracked open inside of me right after giving birth to my first daughter. From that point on, I truly understood my power. … It became my mission to make sure she lived in a world where she feels truly seen and valued. I was also deeply inspired by my trip to South Africa with my family.”

Black Is King, which was released in July, was filmed in South Africa, among other locations. Not only were the former Destiny’s Child member’s children featured in the footage, but she chose to dedicate the film to her youngest son.

“To all our sons and daughters, the sun and the moon sow for you,” she added in the dedication. “You are the keys to the kingdom.” 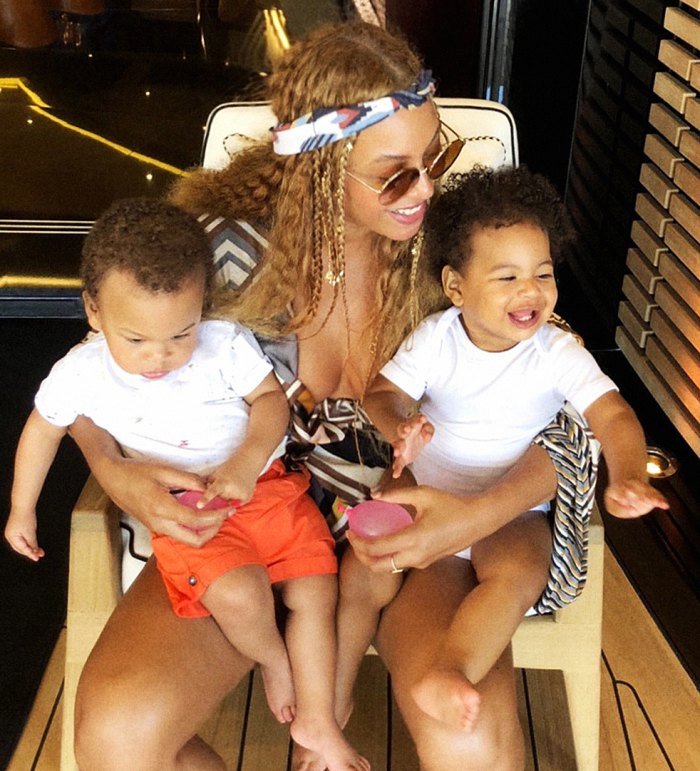 Beyoncé opened up about this decision to honor Sir on Friday, explaining, “After having my son, Sir Carter, I felt it was important to uplift and praise our boys and to assure that they grow up with enough films, children’s books and music that promote emotional intelligence, self-value and our rich history. That’s why the film is dedicated to him.”

Read More: Beyonce Wants to ‘Slow Down’ and Spend Time With Her, Jay-Z’s 3 Kids