Bethenny Frankel: I ‘Felt Empowered’ Taking Myself Out for a Drink

Putting herself first! Bethenny Frankel is prioritizing self-care amid the coronavirus pandemic — and sometimes that means treating herself to a solo night out.

On Wednesday, October 14, the 49-year-old entrepreneur filmed herself stepping out for a drink in New York City. “Not sure if New York City’s my playground, but … this bitch needs a little kick in the ass. A little spicy, a little salt,” Frankel said in an Instagram Story as she wandered through the streets of Manhattan searching for a local business to support. “She needs somebody to pull her back up like every other woman that’s been knocked down. … And yes, I’ve decided New York is a woman.”

The Skinnydipping author was tired of feeling “trapped” in her apartment and virtually brought her fans with her on the way to sit down for a margarita. While speaking with Us Weekly exclusively about her new “Just B With Bethenny Frankel” podcast on Thursday, October 15, the former Bravo star opened up about her freeing night out. 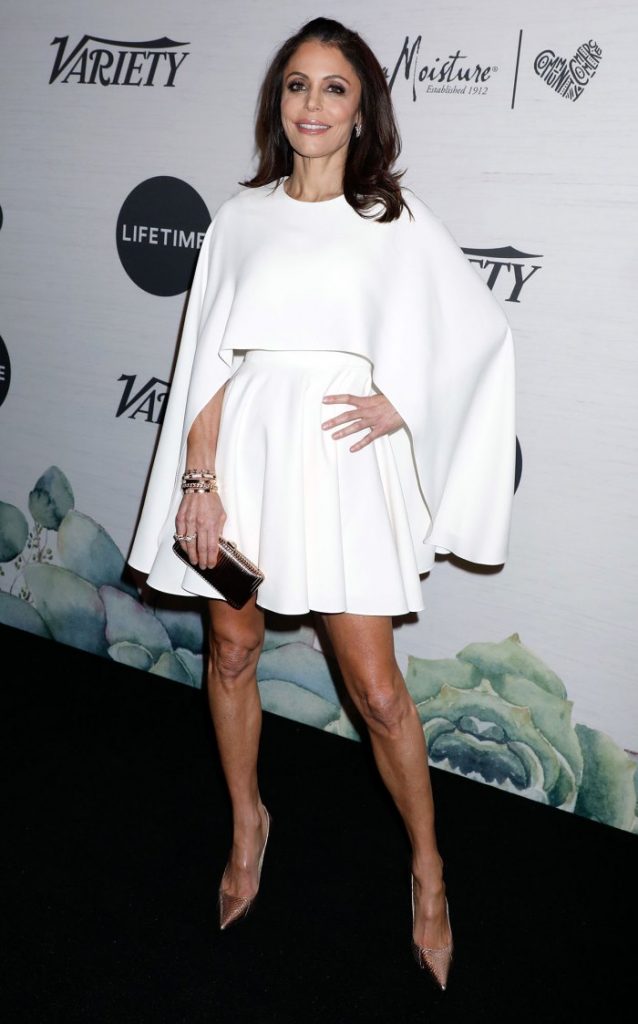 “I’m trying to just make [life] a little fun and do something,” she explained. “And so I just was like, ‘Let’s put a hat on. Let’s look a little cute — not really cute, but just enough — and let me go outside and walk into Manhattan and go somewhere and have a drink.’ And I did. I just did it and I felt empowered and I’m just doing it by myself. … And it was good.”

While stuck at home amid the coronavirus crisis, Frankel has been “trying to have a little bit of fun” in her daily routine. Though her moods have “ebbed and flowed,” she’s enjoying spending quality time with her 10-year-old daughter Bryn, whom she shares with estranged husband Jason Hoppy.

“My daughter and I do a date night once a week,” she told Us. “We’ll go out on date night and then another night we do cooking nights. We made stuffed shells last week. We’re going to make enchiladas in honor of Schitt’s Creek, their episode. So we have never had more amazing time together and that’s what’s really the most important thing.” 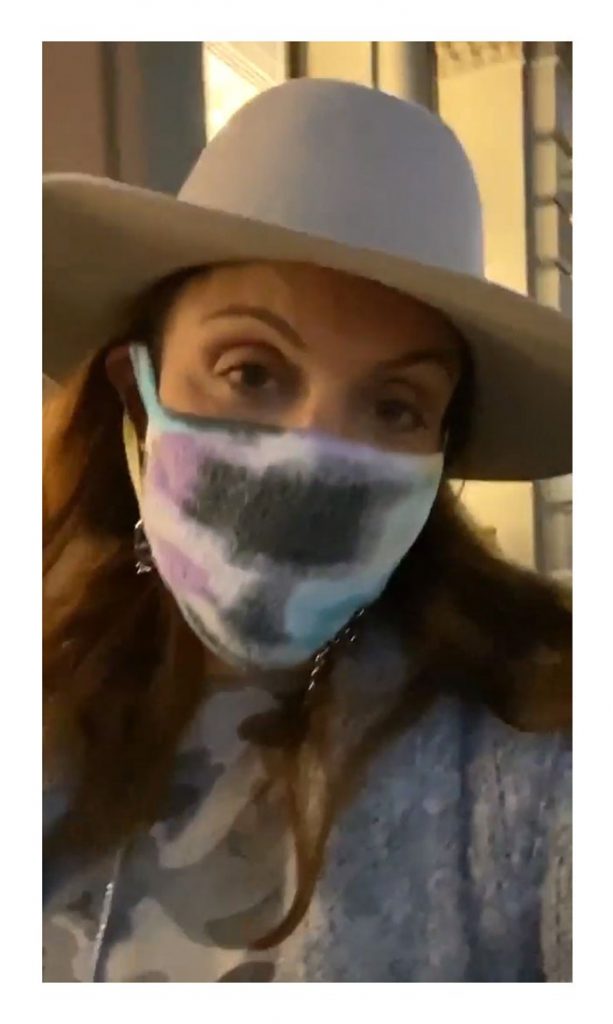 The philanthropist’s self-care kick comes in the wake of her split from boyfriend Paul Bernon. Us confirmed on Monday, October 12, that the duo had called it quits “a couple of weeks” earlier after two years of dating. News of their split came one year after a source exclusively revealed that Frankel and the movie producer were “house-hunting in the New England area” together.

Before her romance with Bernon, the businesswoman was married to Peter Sussman from 1996 to 1997. In 2010, she wed Hoppy, 50, but the pair announced their split two years later. Despite reports that the former couple finalized their divorce in 2016, Frankel teased during an appearance on Watch What Happens Live With Andy Cohen earlier this year that she was “still married.”

Frankel’s podcast, “Just B With Bethenny Frankel,” can be found on Apple Podcasts, Spotify and wherever podcasts are available.

Read More: Bethenny Frankel: I ‘Felt Empowered’ Taking Myself Out for a Drink