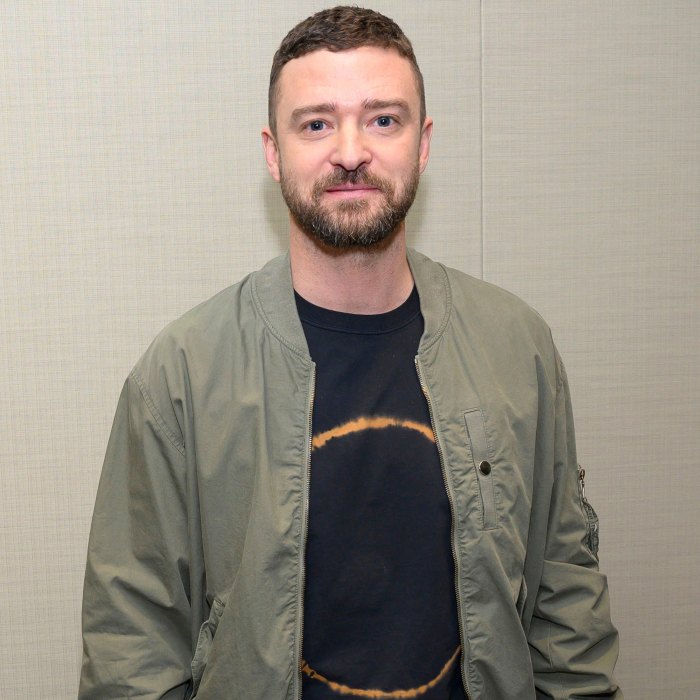 Musical prodigies in the making! Justin Timberlake and Jessica Biel are proud parents to their two sons, Silas and Phineas, and they couldn’t help but marvel over their little ones for Father’s Day.

“My two favorite melodies ❤️❤️,” the former ‘NSync member, 41, gushed via Instagram on Sunday, June 19. “Happy Father’s Day to all the Dad’s out there!!!”

In the social media snap, Timberlake posted a sweet pic of Silas, 7, and Phineas, 23 months, side-by-side while playing a grand piano in their home. 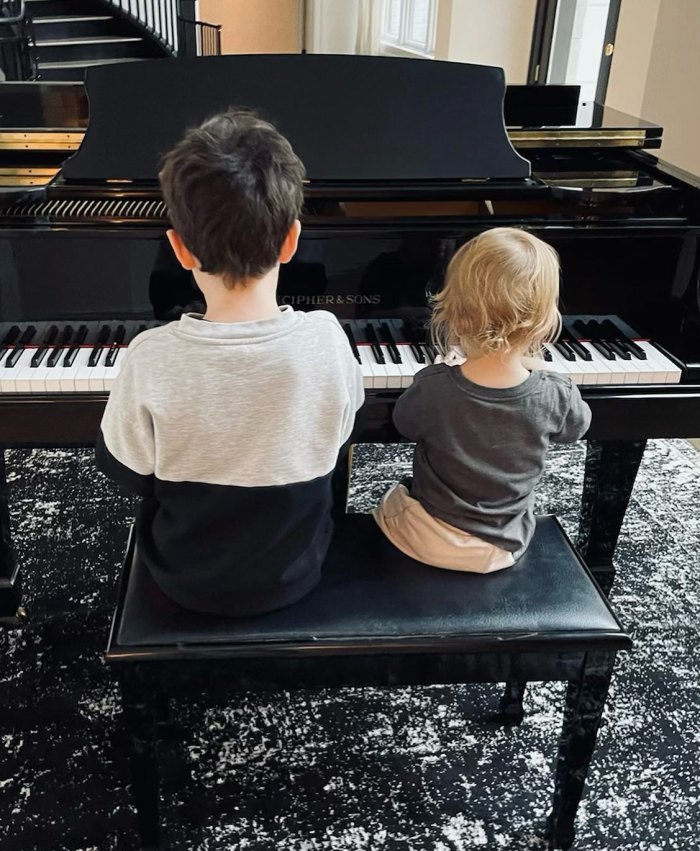 The 40-year-old 7th Heaven alum — who married the Tennessee native in 2012 — previously revealed the boys have their own musical talents, just like their father. During a May appearance on The Ellen DeGeneres Show, Biel explained that Silas is interested in “orchestras and symphonies and movie scores” as well as Electronic Dance Music (EDM), which she called a “weird combo.” While Silas even hopes to become a DJ one day, the Sinner alum noted that her second little one has a more classical ear.

“Phinny is the one who has the guitar backward, jamming, drumming … he won’t put these instruments down,” Biel told Ellen DeGeneres. “I see musical abilities in both of them but they’re different.”

After dating on and off for several years, the couple expanded their brood when Silas was born in April 2015. Phineas later followed in July 2020.

“Phineas really came along at the right time because it’s given them this renewed focus as a couple,” a source exclusively told Us Weekly of the couple in August 2021. “They both admit that having two kids has been harder than they ever expected, but the good thing is they’ve really bonded over it. Jessica says Justin has totally stepped up, they’re a great team.”

The insider added: “They’re both such devoted parents. As much as they love their careers, they both say being mom and dad is the best job they’ve ever.”

The pair — who primarily reside in Tennessee with their sons — keep their family life relatively private yet still find time to marvel at their sweet brood.

“It’s so interesting. It’s so funny. The conversations I’m having now with my 6-year-old is so cool,” Biel gushed over motherhood during a June 2021 appearance on the “Armchair Expert” podcast. “Like, he’s a real person saying the funniest stuff and he’s so sensitive and tender. It’s just so interesting to see that part of it happen and the little one is just cute as hell.”