Bekah Martinez, Grayston Leonard Need ‘a Break’ from Having Kids to Wed

Next steps! Bekah Martinez and her boyfriend, Grayston Leonard, are “having conversations about getting married.”

The Bachelor alum, 25, started dating the rock climbing gym owner, 32, in July 2018, and she announced two months later that they had a little one on the way. Their daughter, Ruth, arrived in February 2019, followed by their son, Franklin, in July. 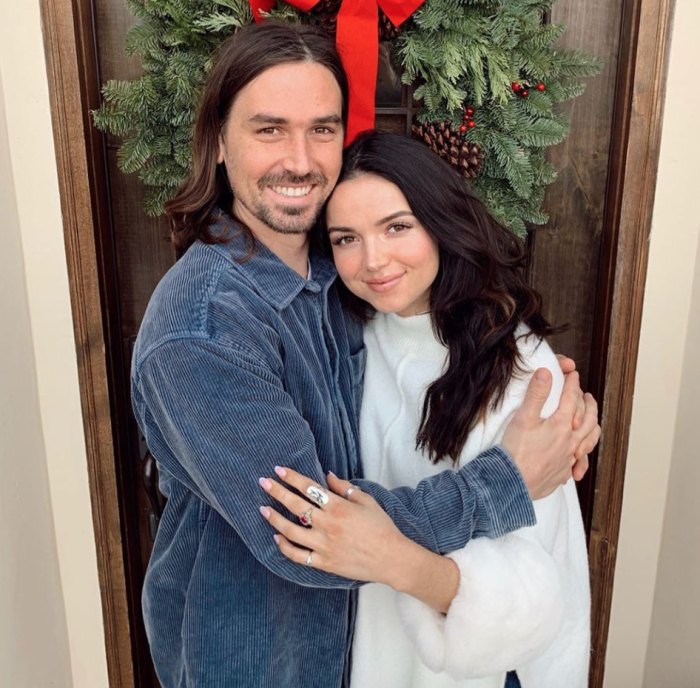 “We want to take some time just for us,” the “Chatty Broads” podcast cohost exclusively told Us Weekly while promoting Charlie Banana cloth diapers on Thursday, December 3. “It has been so much about kids in the past three years. We’re like, ‘OK, maybe we can make something just about us,’ but we want to wait until COVID is over. We want to have, like, a massive wedding and can’t really do that right now.”

Because of their upcoming plans, the couple “need a break” from having kids and aren’t expecting baby No. 3 any time soon.

However, the California native is “so open for more,” she told Us. “I love children. I love having a full house. I’m one of five kids, and I just love that. My body needs a break, and we’ve been talking about exploring the option of fostering so that we can be a home for other children, even if it’s just temporarily.”

Since becoming a family of four, she and Leonard have been raising two kids under 2 “one day at a time,” Martinez told Us. 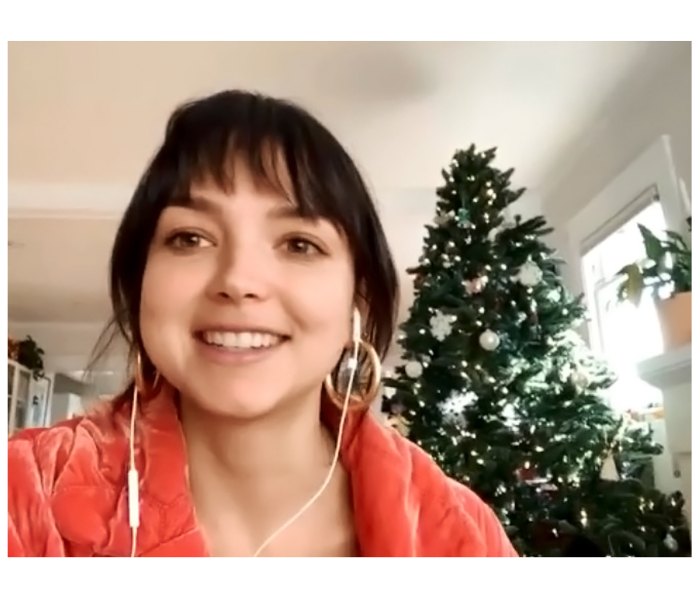 The former reality star went on to say that motherhood can be “isolating,” and she encouraged other moms to build community. “Having people around you who understand what you’re going through and can share in those struggles, even if it’s just virtually, really makes a big difference,” Martinez explained.

While the Bachelor Nation member has been trying to raise Ruth and Franklin sustainably, she’s loving Charlie Banana’s cloth diapers. “Not only do they help you reduce your carbon footprint and your environmental impact just by using cloth over disposable diapers, they also are super committed to giving as a brand back to the earth,” Martinez told Us.