Beating Minecraft As A Fish, Impossible? KayZeee Did That Impossible Task With His Two Friend!

Minecraft is a game that has garnered a lot of attention recently for both Minecraft YouTubers and Twitch Streamers. Many of these content creators have created new and inventive ways to beat the Ender Dragon, due to the fact that the player may have beaten Minecraft a large number of times.

Some Twitch streamers made punishments for if they fail their challenges very small time frame, like the streamer Mizkif which ended shaving his head after drowning in his attempt. His challenge gave him just five hours to complete the game, which Mizkif got roughly three-quarters of the challenge completed.

Another Minecraft content creator by the name is Dream. Dream gained massive popularity due to the Minecraft Manhunt videos that he produced where he is trying to complete Minecraft while his friends chase after him in an attempt to kill him before destroying the Ender Dragon.

YouTube content creator by the name of kayZeee beat Minecraft as a fish. Yes, Through the power of modding, which many content creators enjoy exploring, kayZee was able to not only become a fish and breathe underwater but also to get to the End and kill the Ender Dragon.

KayZeee made a video about him and his friend’s experience being fish fighting what is Minecraft’s final boss and defeating it. 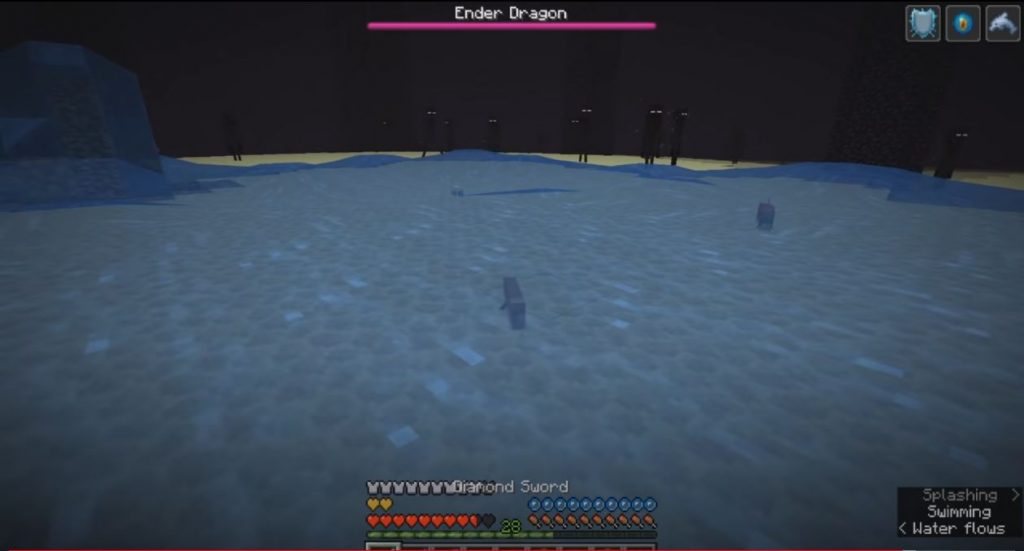 He states during this video that this was very tough due to the limited reach and limited size that being a fish.

Yes, even as a fish, all the players are equipped with armor, and tools would still be able to hit and do damage to the final boss of Minecraft.

Even during this stressful challenge, KayZeee and his friends found ways to have fun. 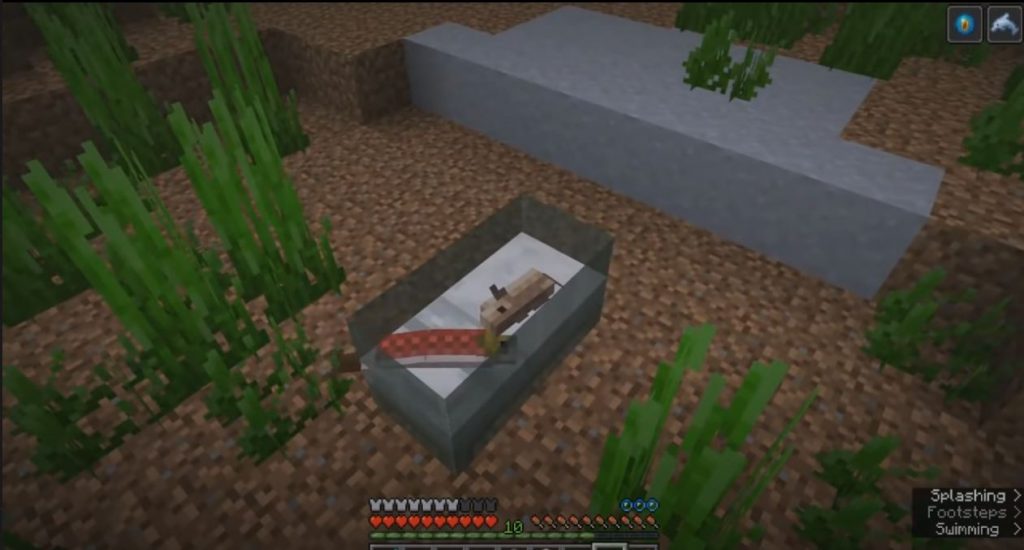 KayZeee found that the player, even while a fish, is still able to sleep in a bed and proceeded to lay down in his bed after a hard night of swimming around and getting prepared for the fight of his water-based life.

The only non-fish feature that KayZeee can do is the fact that when on the land, KayZeee and his friends are completely able to move and breathe with ease, which fish cannot do.

It certainly was an interesting video to watch, and if you are reading this, you should go check it out here!

Read More: Beating Minecraft As A Fish, Impossible? KayZeee Did That Impossible Task With His Two Friend!