“Five and a half months from the front,” the Vanderpump Rules star, 30, captioned a Wednesday, December 2, Instagram Story selfie. 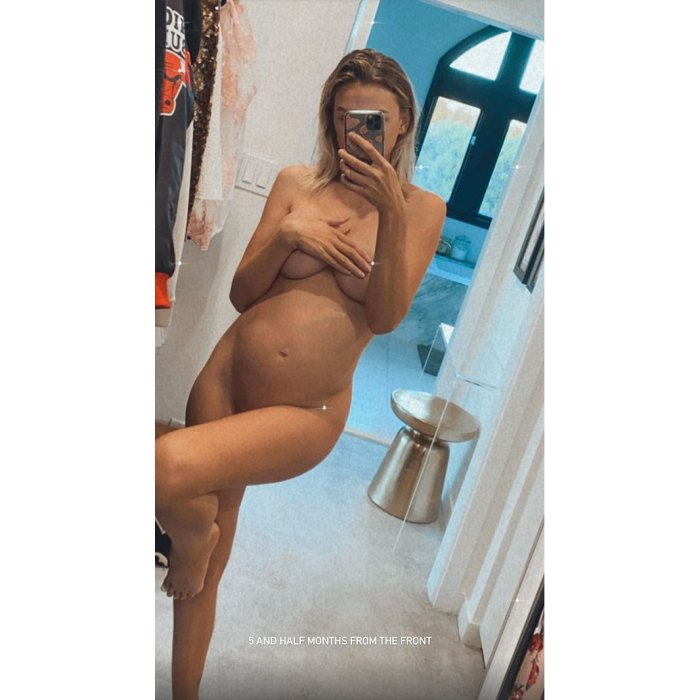 The Utah native announced during a September “Give Them Lala … With Randall” podcast episode that she and fiancé Randall Emmett are expecting their first child together. (The producer, 49, is already the father of daughters London, 10, and Rylee, 7, with his ex-wife, Ambyr Childers.)

“I’m like shaking right now, because I can’t believe it’s a real-life thing,” the Give Them Lala Beauty creator said at the time. “I’m really emotional. … It’s very much happy tears.” 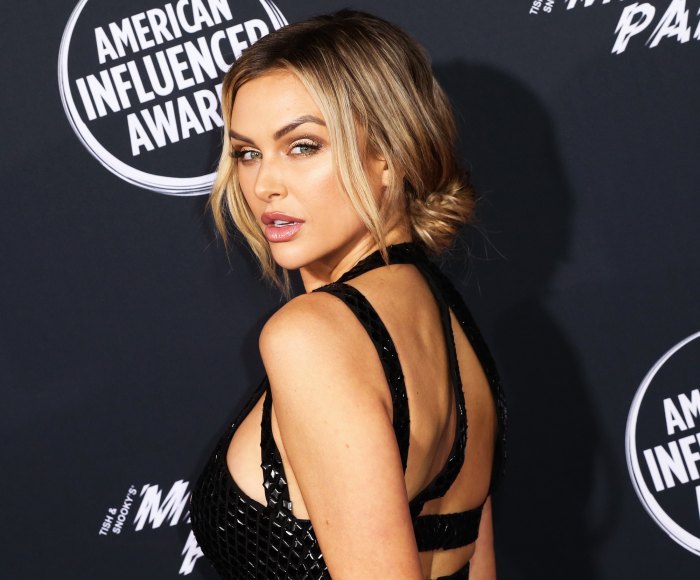 The couple revealed the sex of their baby-to-be later that same month with the help of a pink parachute. Kent, who was convinced she had a son on the way, exclusively told Us Weekly in September, “It was a bit of an adjustment. And then, like, I saw my mom and I just bawled because I’m like, ‘I get to have that. I get a little mini Lala,’ which then started freaking me out.”

Emmett chimed in at the time: “I feel like I’m really good with girls. And I feel like I’m old. If we had a boy, he would be Tarzan off the walls. And then this one would lose her mind when the Play-Doh was being thrown through the living room. Instead, now she’s going to get a little Lala and they can cuddle and watch movies and get their nails done.”

The couple went public with their relationship in 2018 and got engaged in September of that same year. While they were set to tie the knot in April, they postponed their wedding ceremony amid the coronavirus pandemic.