Back to Work! Sylvester Stallone Attends Film Screening Amid Divorce

Back on the grind. Sylvester Stallone stepped out for his first public event since his split from wife Jennifer Flavin made headlines.

The 76-year-old actor attended a screening of his film Samaritan at New York City’s AMC Empire 25 movie theater on Thursday, August 25. Stallone surprised fans who were getting an early glimpse of the superhero flick before it hit theaters on Friday, August 26. (Samaritan is also available to stream on Prime Video.)

The Rocky star appeared to be in good spirits as he celebrated the release of his latest project, donning a sharp navy blue suit for the big event. 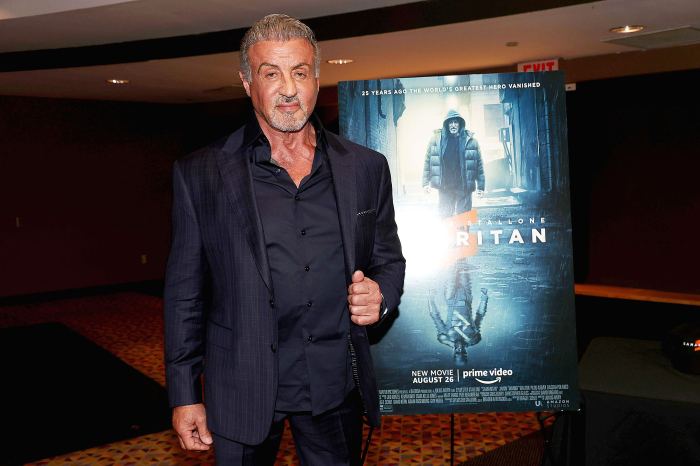 Us Weekly confirmed Stallone’s separation from Flavin, 54, on Wednesday, August 24. According to court records, the former model filed for divorce one week prior in Palm Beach County, Florida, after 25 years of marriage. The estranged couple share daughters Sophia, 25, Sistine, 24, and Scarlet, 20.

Stallone addressed the breakup via his rep in a statement to Us, noting, “I love my family. We are amicably and privately addressing these personal issues.”

As fans began to wonder what went wrong between the longtime spouses, the Rambo star denied the family’s pet dog had any part in the pair’s decision to call it quits. “We did not end the relationship on such a trivial argument,” the New York native told TMZ on Wednesday after the outlet reported that Stallone and Flavin disagreed on adopting a Rottweiler named Dwight. “We just went in different directions. I have the highest respect for Jennifer. I will always love her. She’s an amazing woman. She’s the nicest human being I’ve ever met.” 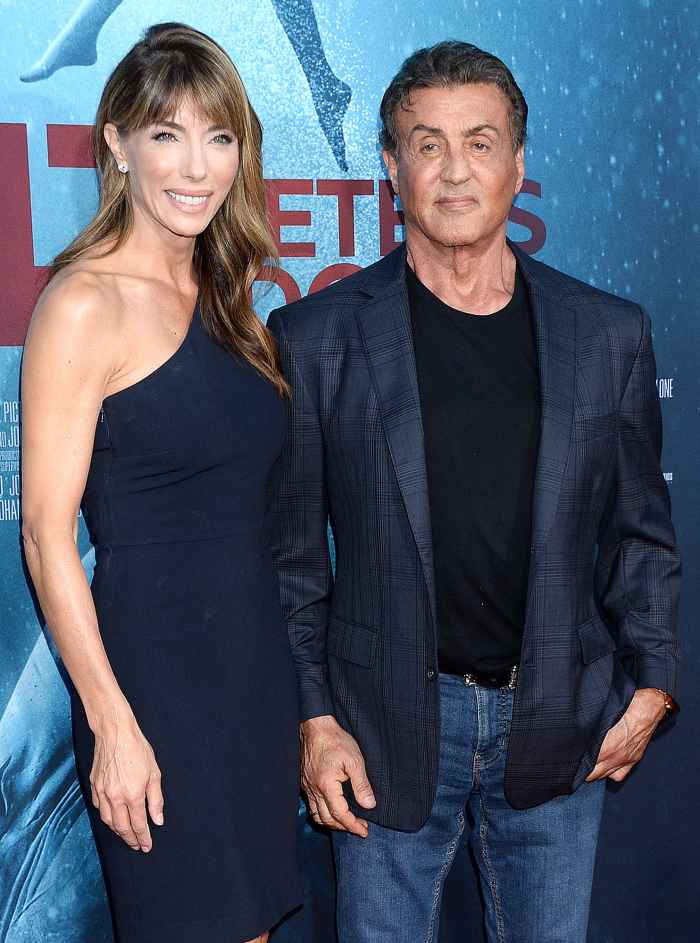 Flavin, for her part, asserted that she and the Golden Globe winner would continue to coparent cordially as they work through their divorce. “I’m sad to announce that after 25 years of marriage I have filed for divorce from my husband Sylvester Stallone,” she told People in a statement. “While we will no longer be married, I will always cherish the more than 30-year relationship that we shared, and I know we are both committed to our beautiful daughters.”

A Guide to Sylvester Stallone’s Children and Their Mothers: Photos Read article

The twosome have put their children first over the years, and the siblings sent their mother love days before she submitted her divorce paperwork. “These girls are my priority ❤️ nothing else matters. The 4 of us forever🤍🙏🏻 #truth #family #forever,” Flavin captioned a group photo with her daughters on August 10.

Sophia praised her mom in the comments, writing, “You are our rock, cheerleader, and most incredible mom. We are so lucky to have you ❤️ love you so much,” while Sistine added, “Strongest woman I know ❤️.”

Stallone was previously married to Sasha Czack, with whom he shares son Seargeoh, from 1974 to 1985. The former couple were also the parents of son Sage, who died in 2012 at age 36. From 1985 to 1987, Stallone was married to model Brigette Nielsen.