Bachelorette’s Nate: You Have to ‘Get Through a King’ Before Meeting Daughter 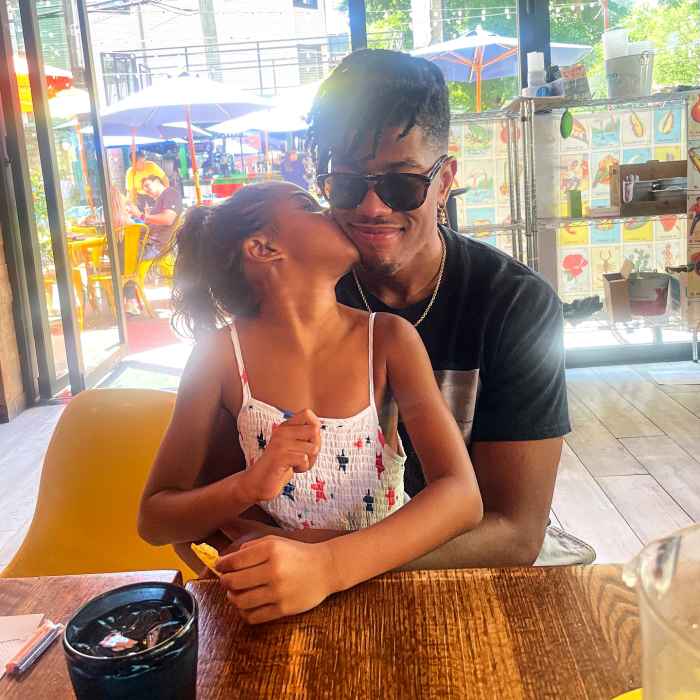 Getting cryptic? Shortly after Nate Mitchell was accused of intentionally hiding his daughter from a past partner, the Bachelorette alum is opening up about his special fatherhood journey.

Bachelorette’s Nate Mitchell: What to Know About His Daughter, More Read article

“Gotta get through the King to get to the Queen 👸,” Mitchell, 33, captioned a Thursday, August 18, Instagram video, as he and his little girl, 6, took a trip to Disney World in Orlando, Florida.

The Illinois native shared footage from the twosome’s plane ride before they arrived at the park and snapped pics in front of Cinderella’s Castle. Mitchell even set his video to Will Smith’s “Just the Two of Us” single. 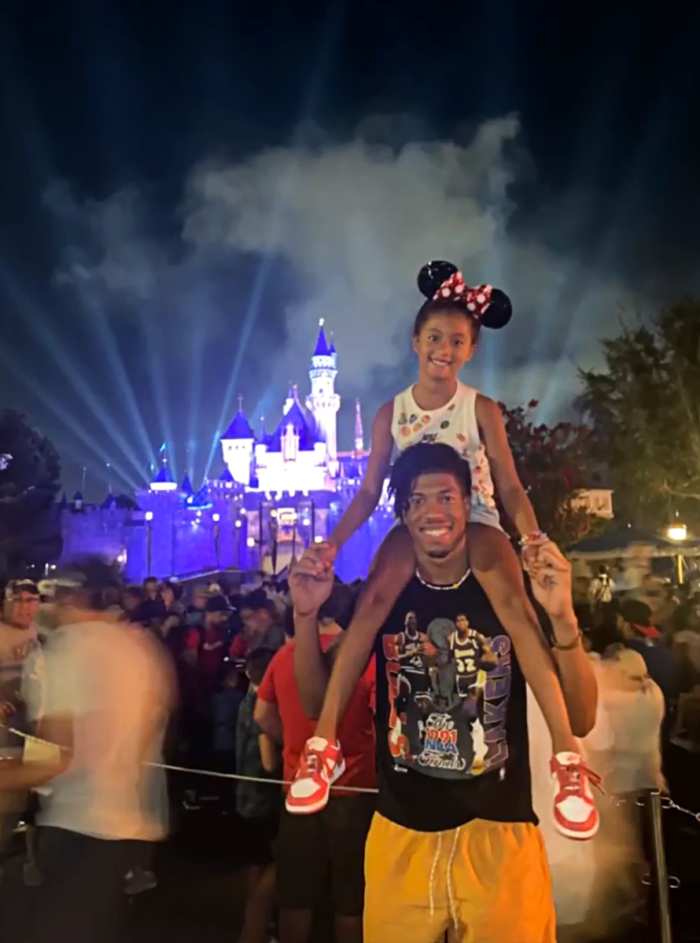 Earlier this month, Mitchell came under fire after he was accused of never revealing his daughter — whom he shares with his ex-wife — to a woman he apparently dated for more than one year.

“I cried for a guy who kept his kid a secret from me for 1.5 years when we were dating and I found out on reality TV,” Kelsey Fankhauser captioned a TikTok video last month, after telling Reality Steve that she dated Mitchell between 2020 and 2021.

The 47-year-old blogger also alleged that Mitchell had cheated on Fankhauser during their romance, sharing social media screenshots he had received.

“Two sides to every story 🙏 wish u the best,” the electrical engineer wrote via Instagram comment earlier this month after being asked “why” he played women, seemingly denying the allegations.

Dustin Kendrick, who appeared on The Bachelorette season 15, has known Mitchell for several years and swiftly defended his pal amid the claims.

“First of all, let me say this. Nate is not an angel. He’s not a perfect guy,” the Chicago native, 34, said during a Friday, August 19, episode of his “Bachelors in the City” podcast. “[But] I feel like you don’t go and try to tarnish someone’s name because a relationship didn’t work out. It seems childish to me.”

Kendrick added: “[It’s] baloney. Nate never told me once he was in a relationship with this person. They were dating, they were seeing each other … There was a time during this [one and a half years] where they didn’t even talk for six months. He kind of just hung out with her in the scene of going out, and it’s not really [a situation where it’s appropriate] to bring them into the life of [his] daughter.”

Mitchell was a frontrunner on season 19 until his emotional elimination during the Monday, August 15, episode, when lead Gabby Windey admitted she was not ready for motherhood. 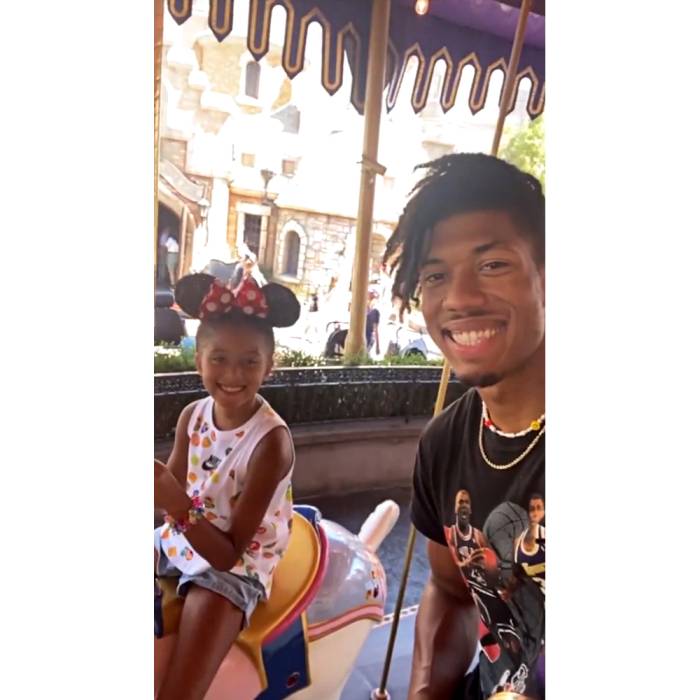 “I’m terrified of not just being a mom, but being bad at it,” the ICU nurse, 31, said during their one-on-one in Amsterdam. “I see you and I know that you’re such a good dad. And I know she’s so lucky to have you, really. She has to be the luckiest girl in the world and I know, like, meeting her — if I were to — I wouldn’t have a choice but to fall in love because I know how much she’s like you. … Every time I see you, my feelings get deeper and deeper and it’s just so hard because it’s you.”

Mitchell, understanding Windey’s perspective, has remained grateful for his reality TV experience and their brief romance.

“You are truly an amazing person both inside and out. From seeing you light up every room you inhabit to the convos that would bring us both to tears, there is not a moment spent with you that I would take back ❤️,” he penned a note to the Bachelor season 26 finalist on Tuesday, August 16, via Instagram. “I am forever going to be in your corner and I pray that you find the person that loves you how you deserve to be loved. I strive to become a better person each and every day. My journey continues.”

Read More: Bachelorette’s Nate: You Have to ‘Get Through a King’ Before Meeting Daughter