The perfect pair! Domino Kirke posted a photo on Monday, October 5, of her and Penn Badgley’s newborn son staring up at his dad.

In the social media upload, captioned with a heart emoji, the You star, 33, gazed down at the 1-month-old. The little one stared back while wearing a striped onesie. The actor rocked a black face mask pulled down to his chin. 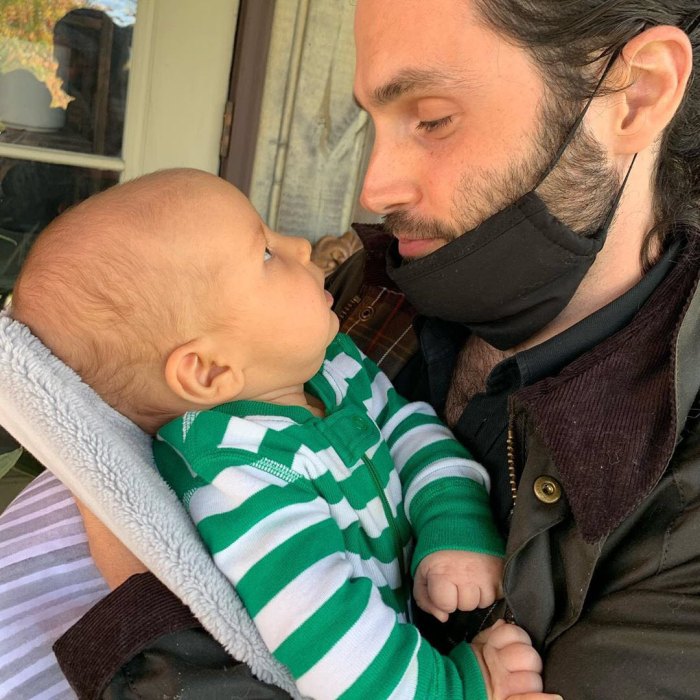 Kirke, 36, revealed last month that she and the Gossip Girl alum had welcomed their first child together. (The singer is also the mother of son Cassius, 11, with musician Morgan O’Kane.)

The Domino member wrote via Instagram that she was “40 days postpartum” in September. She went on to share a photo of the infant sleeping while his father rested beside him in bed.

The doula announced in February that she and Badgley had a little one on the way after suffering multiple miscarriages. “On the road again,” Kirke wrote via Instagram at the time. “Pregnancy after loss is a whole other thing. After two miscarriages in a row, we were ready to call it. I stopped trusting my body and started to accept the fact that I was done. As a birth attendant, I’ve seen and heard it all. It takes everything I’ve got to detach lovingly from the losses I’ve been present for and be in my own experience.”

She went to write that she had “nothing” during her first pregnancy at age 25, explaining, “I had no community. I dove in blissfully unaware about birth and its mysteries. Now, with 10 years worth of experience to pull from, I treasure my birth community and the knowledge I have. You’re already teaching us how to stay in the day in a way we’ve never had to, little one.”

She and the Maryland native tied the knot in 2017 in New York after three years of dating. Kirke exclusively told Us Weekly in October 2019 that Badgley is a “good stepdad” to Cassius. 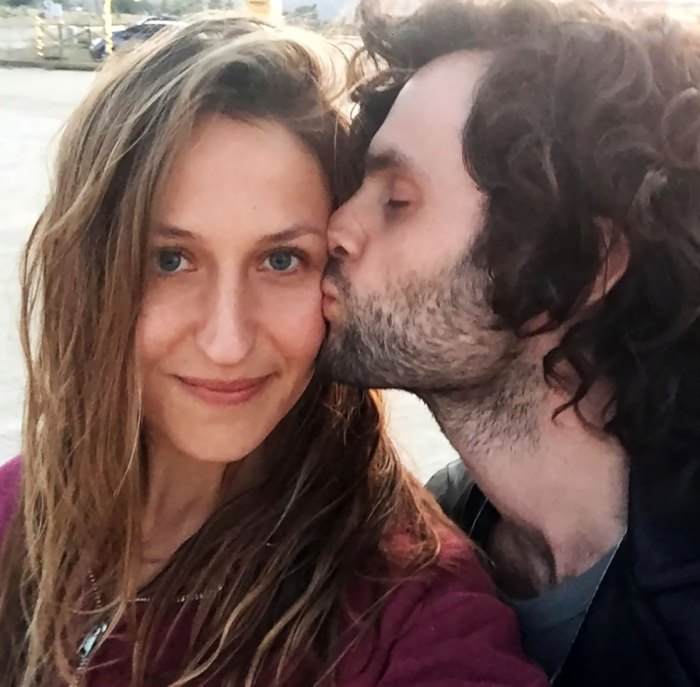 “He doesn’t have to be ‘dad’ so he can have more fun with him,” Jemima Kirke‘s sister explained at the time. “It’s really nice. The stepparent thing is definitely unchartered territory for me cause I didn’t grow up with one, but … he takes care of him really well.”