Baby on the way! Kate Hudson revealed on Sunday, November 15, that her sister-in-law, actress Meredith Hagner, is pregnant with her and Wyatt Russell’s first child.

“Celebrating our next family member today,” the Almost Famous star, 41, captioned her Instagram announcement. “First for my bro Wy and @merediththeweasel. We are over the moon and can’t wait!!!!”

In the social media upload, the Fabletics creator kissed Hagner’s bump while wearing a flower crown. Blue balloons were visible in the background, alongside silver ones spelling “BABY.” 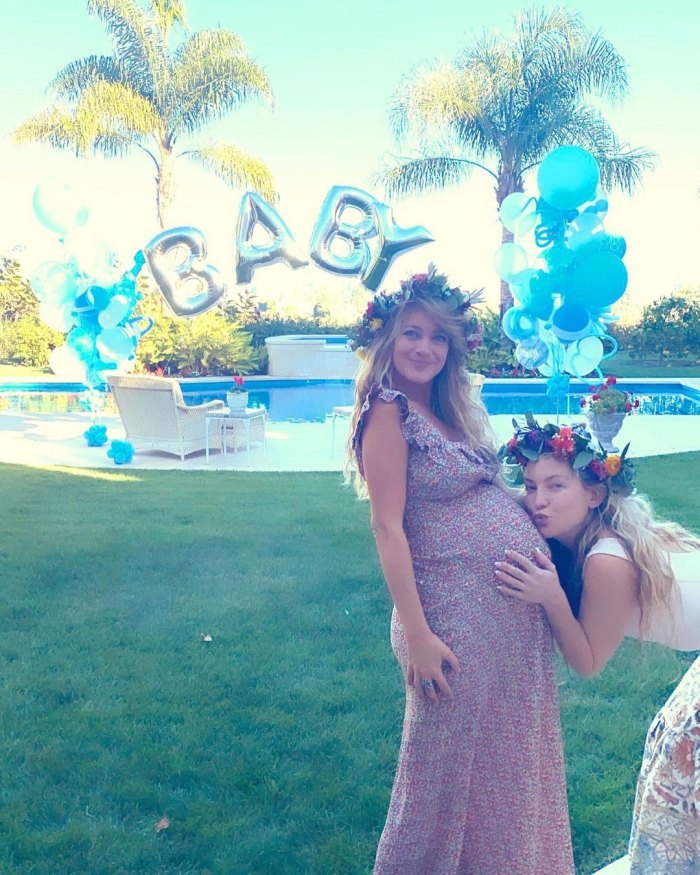 Russell, 34, and Hagner, 33, tied the knot in September 2019 in Aspen, Colorado, one year after the former professional ice hockey player proposed. The couple met and fell in love on the 2016 set of Folk Hero & Funny Guy.

The athlete was previously married to stylist Sanne Hamers from 2012 to 2017.

Russell has been an uncle since 2004 when Hudson gave birth to son Ryder, now 16, with her then-husband, Chris Robinson. The actress is also the mother of Bingham, 9, and Rani, 2, with Matt Bellamy and Danny Fujikawa, respectively. 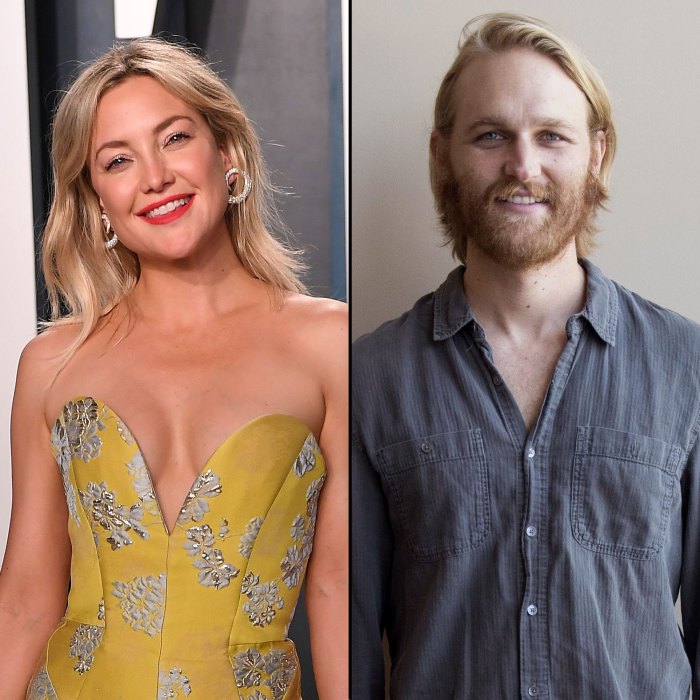 In November 2018, Oliver exclusively told Us Weekly that he is the “cool uncle” to Kate’s kids, explaining, “I let my kids watch movies that I probably shouldn’t, so when Kate’s kids come to my house, I’m sure they’re pretty excited because I let them watch things that Kate will not let them watch. Worth the risk. You need an uncle that’s gonna let them do things. That’s the point of being a cool uncle!”

The Nashville alum, who “sometimes” does get in trouble with his sister for that decision, went on to tell Us at the time that Rani was a “great” addition to their family. 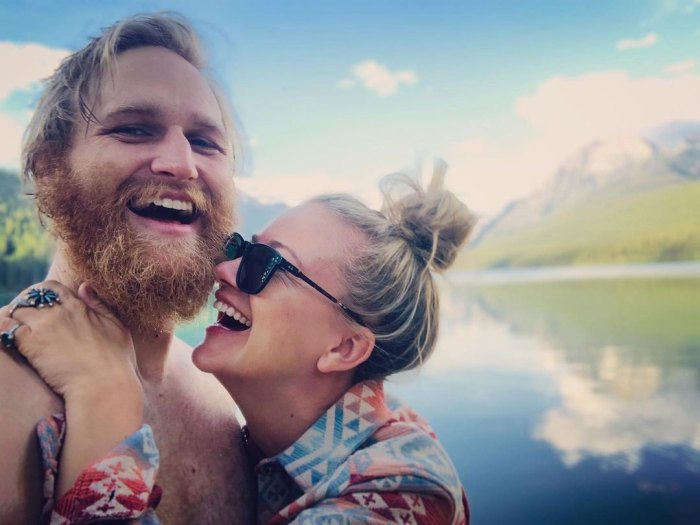 “Beautiful, healthy, happy,” the Splitting Up Together star gushed of his niece. “She’s doing great.”

Oliver and Kate’s parents are Goldie Hawn and Bill Hudson, but they were ultimately raised by Hawn, 74, and her longtime partner Kurt Russell, after their parents’ divorce in 1980. Wyatt was born six years later.