Securing their diamond? Caitlyn Jenner and Sophia Hutchins have been rumored as potential Real Housewives of Beverly Hills cast members — and Andy Cohen is finally addressing the speculation.

Despite reports alluding to the possibility, the 52-year-old Bravo host claimed that “the call is coming from inside the house,” suggesting that Jenner, 70, and Hutchins, 24, may have started the rumor themselves.

“I know that they have expressed their interest publicly,” Cohen explained on Andy Cohen Live via SiriusXM’s Radio Andy channel on Thursday, October 1. “On social media, they’ve tagged me in posts saying, ‘This is a great idea,’ but … we’ve never talked to them formally. That rumor is not true.” 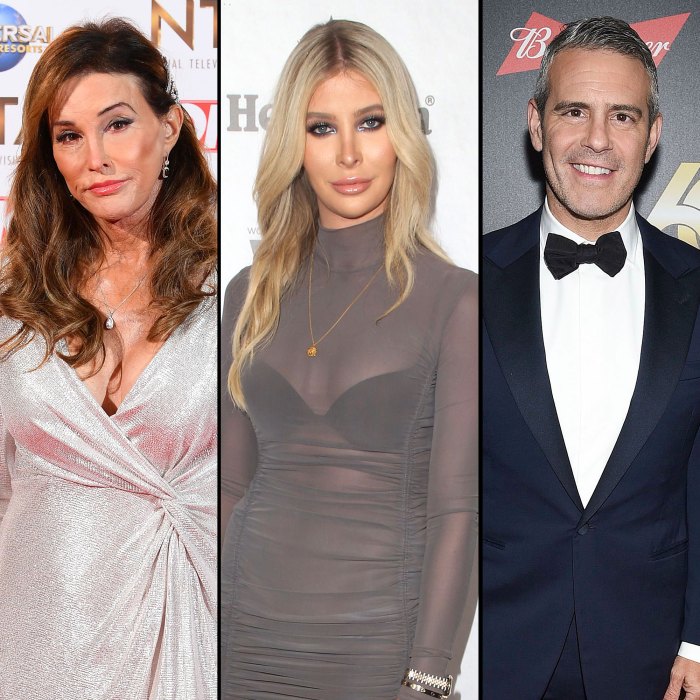 Jenner and Hutchins have expressed interest in achieving diamond status in recent months. In March, the Pepperdine University grad told Entertainment Tonight that she “would be on” RHOBH in “two seconds.” Meanwhile, the Olympian revealed that she’s a fan of the show too.

“I did watch an episode with [Sophia] two nights ago, and I honestly kind of got into it,” Jenner told ET at the time. “You know, I’ve done reality television pretty much all my life — sports is reality television — and I was watching that and saying, ‘I could see myself getting in there with some of the drama.’”

Jenner’s ex-wife Kris Jenner has attracted speculation about potentially making the leap over to RHOBH after Keeping Up With the Kardashians ends in 2021. Last month, the I Am Cait alum weighed in on the possibility of the 64-year-old momager joining.

“Well, put it this way, Kris could handle all of those women and some others, yes,” Caitlyn told Access Hollywood on September 9. “That’s kind of in her element.”

However, Kris later told Ellen DeGeneres, “I think I would do it just to go on once in a while and be with my friend Kyle Richards. But as far as me doing a show like that regularly, there’s just too much going on in my life … and they do not need a Kris Jenner on that show. They are doing just fine.” 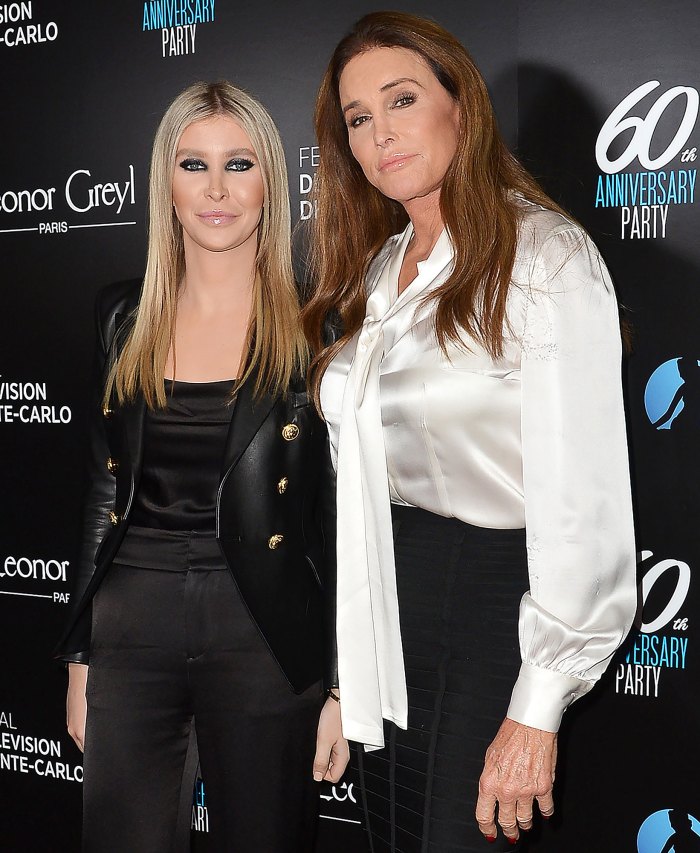 The popular Bravo franchise is down two cast members ahead of season 11. Us Weekly confirmed early last month that Denise Richards is exiting RHOBH after two seasons. The Wild Things actress, 49, battled rumors of an alleged affair with Brandi Glanville in her final season, but Richards repeatedly denied the hookup.

Meanwhile, Teddi Mellencamp confirmed her departure from RHOBH via Instagram on September 22. The All In by Teddi founder, 39, said that her contract was “not being renewed” by Bravo, but she is “really looking forward to the future.”