According to court documents obtained by Us Weekly on Friday, October 2, the case is “assigned to Honorable Judge W. Ouderkirk (Ret.) for all purposes.” A source later confirmed that Ouderkirk will be presiding over the case as the Maleficent star, 45, and the Fight Club actor, 56, prepare for their custody hearing. 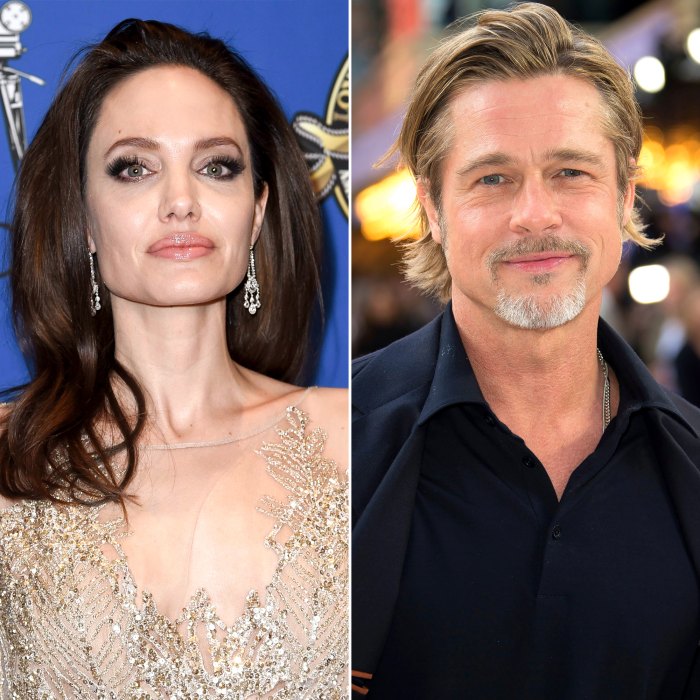 Jolie previously asked for Ouderkirk to step down from her and Pitt’s divorce, alleging in August that the judge failed to disclose “ongoing business and professional relationships” with her ex-husband’s legal team. At the time, the Once Upon a Time in Hollywood star insisted that there was a “well-documented history” between Ouderkirk and the actors. Ouderkirk, who officiated the Mr. and Mrs. Smith costars’ 2014 nuptials, responded to the claims in detail.

“The Objection to my continued service does not change my ability to objectively view and evaluate the evidence presented by both sides and apply the law impartially,” he wrote in previous court documents, noting that Jolie had “clearly failed” to prove any form of bias in the case. “Thank you for considering the issues presented affecting the lives of these parties and their children.”

After Jolie argued against Ouderkirk, a source told Us exclusively that the Moneyball actor thought his ex had “gone way too far” and was “left with no other option but to dig in and fight back — hard.”

The Salt actress and Pitt, now dating German model Nicole Poturalski, split in September 2016 after two years of marriage. The former couple share six children: Maddox, 19, Pax, 16, Zahara, 15, Shiloh, 14, and twins Knox and Vivienne, 12. On Monday, October 5, the exes will begin their private custody trial before meeting in court for another hearing in December. A source tells Us that the Ad Astra star is “seeking joint physical and legal custody of the kids and doesn’t want Angelina to be able to take the children out of the country/state/county without his permission.”

Jolie, for her part, “doesn’t want Los Angeles to be the home base for the kids” and “doesn’t want to ask Brad for his permission to take the kids” with her when she travels, according to the source. When it comes to her children, the Girl, Interrupted star will do whatever she can to keep them happy.

As details of the messy court battle emerged in August, an insider exclusively revealed, “[Angelina’s] interests are the same as they always have been, which is to protect the kids and the health of the family. In the end, she is going to do what’s best for the children as she has done all along.”