The Amanda Show alum, 34, shared the photo on Friday, October 2, which featured herself with black hair and side-swept bangs. Bynes looked casual in a yellow plaid flannel, graphic T-shirt, ripped jeans and glasses. The Sydney White actress disabled the comments on the post, which was her first since she deleted all photos from her account in July. Later that month, Bynes renamed her Instagram handle “Matte Black Online Store.”

The former Nickelodeon star opened up about her career goals in May when she detailed her plans to launch an online store.

“Update: Getting my Bachelor’s degree from FIDM. Taking online classes, trying to get a 4.0 GPA :],” she wrote via Instagram at the time. “Looking forward to starting my online store in the future #goals.”

Bynes explained that she spent “the last 2 months in treatment” where she “worked on coping skills to help with my social anxiety that caused me to drop out of school months ago.” The California native added that she is “back on track and doing well” in transitional living and “doing therapy during the week.” 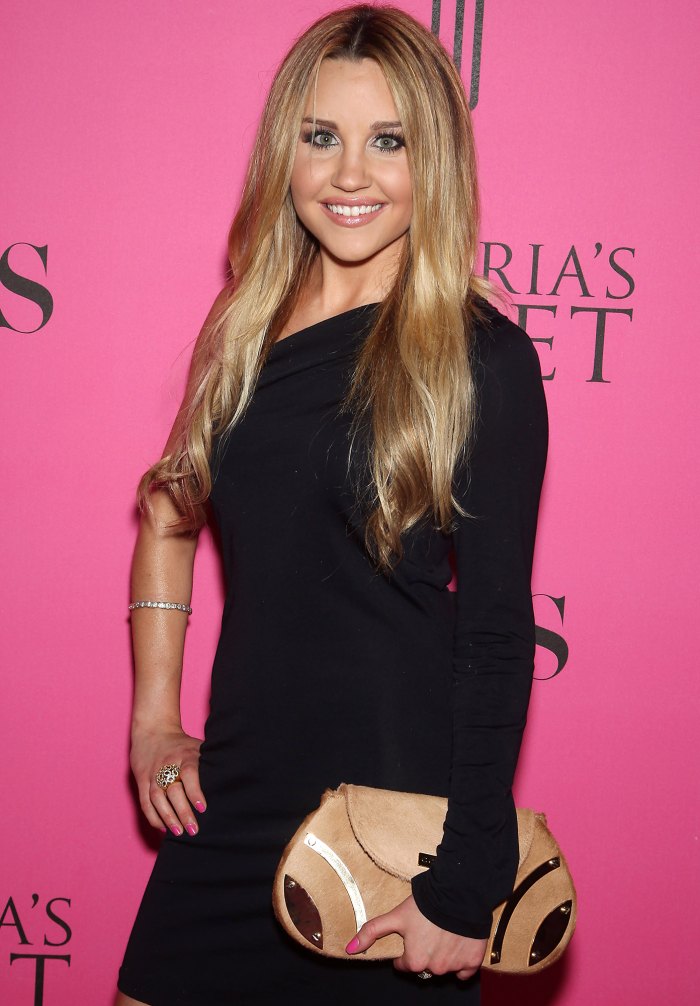 The Hairspray star graduated in June 2019 from the Fashion Institute of Design & Merchandising, where she received her Associate of Arts degree in merchandise product development.

Bynes also gave an update on her relationship with fiancé Paul Michael, whom she became engaged to in February.

“Still engaged to tha love of my life Paul. Hope you’re all staying safe!” she wrote.

Michael sparked speculation in August that the couple had gotten married when he posted an Instagram photo of his hand — which featured a gold band — holding Bynes’ hand, which sported her engagement ring and a thin gold band.

Bynes’ attorney David Esquibias, shut down the rumors telling Us Weekly at the time, “Amanda is not married.”