Another legal battle ahead. Allison Mack filed for divorce from wife Nicki Clyne after pleading guilty in the NXIVM case.

The Smallville alum, 38, submitted the paperwork to the Orange County Superior Court in California on Friday, December 11, according to court records obtained by Us Weekly. 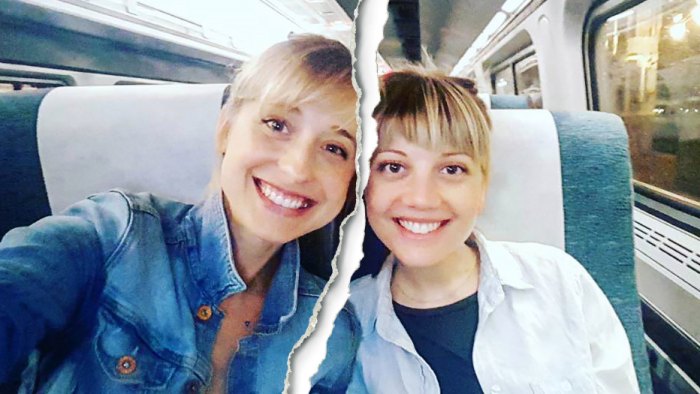 The Wilfred alum was arrested in connection to the NXIVM sex cult in April 2018 and later released on a $5 million bond. She was indicted on multiple counts of sex-trafficking, sex-trafficking conspiracy and conspiracy to commit forced labor after allegedly recruiting women to be slaves for Keith Raniere, the leader of a sex-trafficking cult within New York-based marketing firm NXIVM known as DOS. She was also accused of identity fraud and money laundering.

“As alleged in the indictment, Allison Mack recruited women to join what was purported to be a female mentorship group that was, in fact, created and led by Keith Raniere,” United States Attorney Richard P. Donoghue said in a statement to The Hollywood Reporter at the time. “The victims were then exploited, both sexually and for their labor, to the defendants’ benefit.”

Mack has yet to be sentenced in the case.

The American Odyssey alum recruited women into the cult by describing it as “a women’s empowerment group or sorority,” according to court documents obtained by Us in April 2018. She allegedly made victims provide “naked photographs, assets, criminal confessions and other damaging information, known as collateral.”

Mack performed “ceremonies in which her slaves were branded,” the documents claimed. “[She] would place her hands on the slaves’ chests and told them to ‘feel the pain’ and to ‘think of their master,’ as slaves cried in pain.”

Raniere, the cofounder of the cult, was sentenced to 120 years in prison in October. He was convicted of seven felonies related to NXIVM, although he maintained that he was “innocent” in an interview with NBC News ahead of his sentencing.