A moment of reflection. AJ McLean looked back on his journey with sobriety as he approached the one-year anniversary of being substance-free.

The “Larger Than Life” crooner then took a moment to thank pal René Elizondo Jr. for supporting him throughout his journey, adding, “I was hiding it from my wife [Rochelle DeAnna McLean], or at least trying to, my bandmates and everybody else. But there was a certain comfort level with René, where he didn’t have to pull it out of me like everyone else did.”

Celebrities Who Have Been to Rehab Read article

Though McLean has had his wife and bandmates’ support throughout his journey, he admitted to being “terrified” about them deserting him. “I thought the boys were gonna be disappointed, or I thought my wife was gonna leave me. I could be completely vulnerable with René … I felt safe, I felt not judged,” he continued. “Not saying I felt judged by my wife, because she doesn’t judge me at all. But I always had this inkling of fear … like, ‘Oh, my God. She’s going to leave me.’” 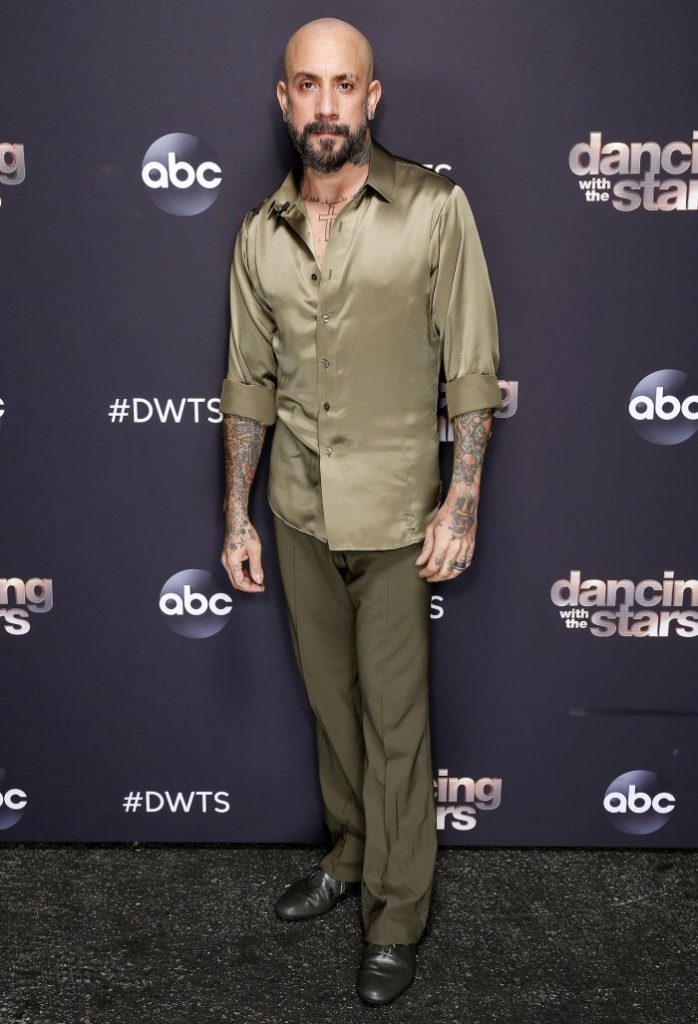 McLean has battled with drug and alcohol addiction since the age of 22. Throughout his decades-long battle, he has checked in and out of rehab multiple times. He has also admitted to overdosing twice.

The Grammy nominee revealed in October that his “turning point” came after a crucial moment with his family last year. At the time, his wife and their young daughters, Ava, 8, and Lyric, 3, smelled alcohol on his breath after he returned from a Las Vegas trip.

The 20 Biggest Boy Bands of All Time Read article

“There’s too much to live for today — my beautiful children, my amazing wife, my career, my brothers,” he told Good Morning America at the time. “I’ve never felt more grounded than I do today.”

When McLean joined Dancing With the Stars’ 29th season in September, he bonded with his dance partner, Cheryl Burke, over their shared experience with alcohol addiction. Before being eliminated from the series, the Florida native was able to perform an emotional dance about his substance abuse struggles to “Way Down We Go” by Kaleo.

If you or someone you know suffers from addiction issues, call the Substance Abuse and Mental Health Services Administration’s National Helpline at 1-800-662-4357.

Read More: AJ McLean Revisits His Sobriety Journey After 1 Year of Being Clean